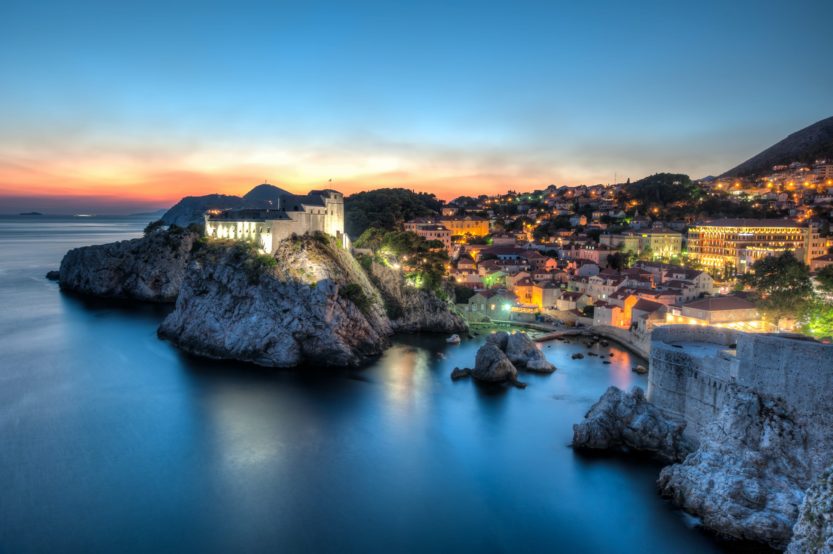 Call for papers to the Luhmann Conference 2023 on “Environments. Observed with social systems theory”

Commonly associated with nature or ecology, the concept of environment is foundational to social systems theory. A “system is the difference between system and environment” (Luhmann, 2006), and we define as autopoietic those systems capable of maintaining the boundary between themselves and their environment. This definition applies not only to living, but also to psychic and social systems, with each of the manifold systems creating its own environment. In social systems theory, there is hence no such thing as the environment, if by this generalised environment we understand an all-encompassing ecosystem of which all living (and perhaps other autopoietic) systems are elements. Rather, there is an ineluctable plurality of environments, for there are at least as many environments as there are systems. This realisation also implies that environment may not be confused with nature, that is, the environmental concept of natural sciences and hence of only one branch of the broader function system of science, which itself is only one of the many social systems each operating (in) its own environment (Roth and Valentinov, 2020). Moreover, the proliferation of information and communications technology has expanded the concept in terms of new media or virtual environments (Taekke, 2017).

The environmentally pluralistic perspective of social systems theory, however, is in sharp contrast to the swelling sematic reservoir (Andersen, 2010; Neisig, 2021) of what Luhmann (1989) referred to as “ecological communication”. The core ideas here imply that the environment in fact is nature, which is death-threated by prevailing modes of human production and reproduction. Human economies and other social systems, therefore, require a major make-over (Roth, 2021) that is expected to be implemented by policy makers. Thus the claims for a transformation of capitalist market economies into ecological mission economies (Mazzucato, 2021), for an expansion of interventionist health agendas to the level of a planetary ecosystem (Roth and Valentinov, 2022), or for making the social status of first organisations and then also persons contingent on the ecological footprint of the lifestyle or decisions attributed to them. In want or realisation of this transformation from a modern society of organisations to an organised society (Hayek, 1944) that would, in many regards, be defined by pre-modern forms of social differentiation, we witness extinction rebels stage-managing the total primacy of political-ecological goals over aesthetic and all other functional considerations, while comebacks of the selling of indulgences in the form of carbon offsetting business models in, e.g., the aviation industry prove that there still is juice in the pulp of functional differentiation.

Against the backdrop of this informative contrast between the pluralistic ecology of environments in social systems theory and the monolithic ecosystem-thinking prevailing in mainstream ecological communication, the Luhmann Conference 2023 invites contributions that draw on social systems theory in the tradition of Niklas Luhmann to explore the multiple meanings and connotations of environment as one of the key terms of both social systems theory and contemporary public discourses. The conference series has always been characterised by fruitful interactions of scholars with diverse paradigmatic and empirical backgrounds in disciplinary fields as different as political sciences, aesthetics, sociology, theology, history, economics, health, psychology, ecology, education, and organization studies.

We therefore encourage scholars from all disciplines with an interest in the foundations of social systems theory as much as in topic areas such as ecology, political ecology, ecological economics, environmental management, sustainable development, ecosystem design, environmental sociology, and not least the natural sciences to contribute to the Luhmann Conference 2023. The conference invites presentations of both conceptual work and empirical studies. Contributions are welcome that either build on the work of Niklas Luhmann or compare or combine social system theory with works by other theorists or traditions such as, inter alia, Foucault, Bourdieu, Deleuze, discourse analysis, critical theory, critical management studies, or posthumanism. Since its inception, the Luhmann Conference series has been an interface of not only theories and disciplines, but also various career stages and professional backgrounds including, but not limited to, early career researchers, established academics, consultants, NGO representatives, artists, or policy makers.

Abstracts of 400–800 words should reach the corresponding conference convenors (*) by 15 August 2023 at the latest. Full papers should be circulated prior to the conference.

The Next Society Institute at the Kazimieras Simonavicius University in Vilnius is pleased to sponsor an award of EUR 500 for the best paper submitted to the Luhmann Conference 2023.

Letters of Acceptance will be distributed by email 30 June 2023.

The conference programme will be sent to registered participants on 15 August 2023.

The Luhmann Conference 2023 pre-conference dinner is planned for 11 September 2023.

Selected papers submitted to the Luhmann Conference 2023 will be invited for submission to a dedicated special issue of Systems Research and Behavioral Science [SSCI 1.750, Scopus, CABS**].

Systems theory has had a tremendous impact in social science since the 1950s. During the last decades, however, systems theory has been fundamentally transformed by German sociologist Niklas Luhmann’s system theory and its tremendous impact on social studies. Luhmann’s Grand Theory got its final shape with his masterpiece Die Gesellschaft der Gesellschaft in 1997. The English translation of the book was published by Stanford University Press as Theory of Society, Vols. 1 and 2, in 2012 and 2013, respectively.

Although Luhmann’s general theory has earned itself a reputation of being very abstract and alien empirical worlds, these claims are currently being relativized by an ever-stronger strong momentum for applied social systems theory in the tradition of Niklas Luhmann. This trend is evidenced in his seminal publication Theory of Society. Luhmann’s systems theory is more an abductive applied theory than a deductively developed theory. Yet it seems that its very abstract character has a fruitful effect.

Previous Luhmann Conferences resulted in publications such as

In the 1980s, Hans-Ulrich Gumbrecht and Ludwig Pfeiffer co-organised a number of great conferences at the Inter-University Centre of Post-Graduate Studies (IUC) in Dubrovnik in the former Yugoslavia, now Croatia. Starting in 1981, Luhmann attended several of these conferences. Conference proceedings were published in a series of five rather big volumes at the important Suhrkamp Verlag (Der Diskurs der Literatur- und Sprachhistorie, 1983; Epochenschwellen und Epochenstrukturen im Diskurs der Literatur- und Sprachhistorie, 1985; Stil, 1986; Materialität der Kommunikation, 1988, Paradoxien, Dissonanzen, Zusammenbrüche, 1991). Quite a number of those studies were dedicated to semantic history and to a system theory of art.

Unfortunately, the IUC was shelled in 1991, and for some years the conferences could not take place. Today, the IUC has been completely restored both physically and in spirit.

The conference fee is 100 euro and due in advance by bank transfer once your paper is accepted and registration is confirmed.

The IUC is located in the vicinity of the famous medieval city of Dubrovnik. Accommodation is available in one of the many Dubrovnik hotels (Hotel Imperial is the closest to the IUC, but rather expensive. Hotel Lero is more affordable and located about 1½ kilometers (1 mile) from the IUC. Another popular form is one of the many private accommodations (Room or “Sobe”) which are relatively cheap and can be found everywhere. Do make sure to book well in advance to get the best price. The IUC also provides affordable but limited accommodation in the building itself.

All meals are taken at restaurants and cafés in town, as the conference fee does not include any meals.

The Dubrovnik airport is situated about 20 kilometers south of Dubrovnik and connected to the town by regular shuttle busses. Travel by car and ferryboat is somewhat more complicated, though beautiful.