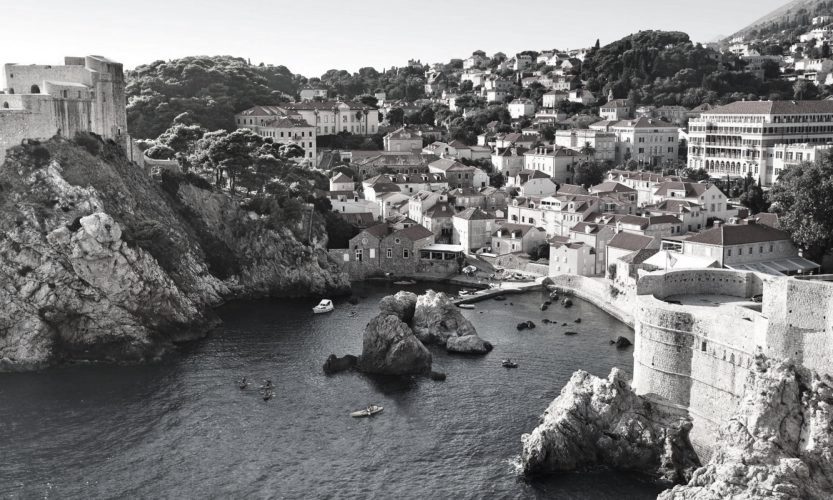 Call for papers to the Luhmann Conference 2021 on “Risks and pathologies. Observed with social systems theory”

In the year 2020, the world was hit by an unprecedented and ongoing crisis in the form of a pandemic announced after the detection and global spread of the 2019 novel coronavirus.  This pandemic as well as the corresponding mitigation measures affected most countries not only as a health issue, but also as an economic, legal, or educational challenge. As the probably most obvious effects, the crisis caused administrative responses of so-far unknown intensity, including massive influence on social and mass media activities. These and further  call for academic attention.

However, the coronavirus pandemic is not the only current world crises. The world climate crises, the refugees’ crises of the Middle East, Central Africa and Southern Europe, together with a political crisis manifesting itself in a growing mistrust of political institutions and populism, all pose significant challenge to world society and its segments.

Against this backdrop, the conference convenors invite contributions that reflect upon the consequences of the present world crises from the perspective of Niklas Luhmann’s social system theory. The conference series has always been characterised by fruitful interactions of scholars with diverse paradigmatic and empirical backgrounds in disciplinary fields as different as political sciences, aesthetics, sociology, theology, history, economics, health, psychology, ecology, education, and organization studies.

We therefore encourage scholars from all disciplines with an interest in social pathologies, crises, and risk communication to contribute to the conference. The conference invites presentations of both conceptual work and empirical studies. Contributions are welcome that either build on the work of Niklas Luhmann or compare or combine social system theory with other theories, thus further developing systems theory by including thoughts from other traditions (e.g., Foucault, Bourdieu, Deleuze, discourse analysis, critical theory, critical management studies, posthumanism, etc).

Abstracts of 400–800 words should reach the corresponding conference convenors (*)  via this submission form by 15 August 2021 at the latest. Full papers should be circulated prior to the conference.

Partnering journals and calls for papers

Note that the deadlines for submission to these special issues are before the conference submission deadline. The special issues’ revision and production schedule will allow for feedback received at the Luhmann Conference 2021 to be incorporated during the review process.

Systems theory has had a tremendous impact in social science since the 1950s. During the last decades, however, systems theory has been completely transformed. In particular, German sociologist Niklas Luhmann’s system theory has transformed social studies. Luhmann’s “Grand Theory” got its final form with his principal work Die Gesellschaft der Gesellschaft 1 – 2 (Theory of Society Vol. 1-2, Stanford University Press 2013) in 1997, although additional books, articles and interviews have been published, including more than twenty books now in English. Whatever one thinks about the exact form of his analysis, sociological theory has to some extent been transformed by the “Luhmann effect”.

Although Luhmann’s general theory hitherto has seemed very abstract and distant, there is a strong drive towards analyses in empirical studies that make use of Luhmann’s insights. This is evident in his seminal publication Theory of Society. Luhmann’s systems theory is more an abductive applied theory than a deductively developed theory. Yet it seems that its very abstract character has a fruitful effect.

Over the years, conferences about the use of Luhmann’s system theory have been held in, inter alia, Munich, Copenhagen, Tromsö, Stuttgart, Montreal, Boston, London or Stockholm. The body of translations of Luhmann’s work is growing, introductions and theoretical contributions are flourishing. The same is true for empirical studies applying system theory to comparative studies, case studies, historical studies or in concrete practice. Some of the current debates take place at the following websites:

The Luhmann Conference series is supported by the Next Society Institute, a theory start-up and research institute at the Kazimieras Simonavičius University in Vilnius, Lithuania.

In the 1980s, Hans-Ulrich Gumbrecht and Ludwig Pfeiffer organised a number of great conferences at the Inter-University Centre (IUC) in Dubrovnik in the former Yugoslavia, now Croatia. Since 1981, Luhmann attended these conferences. The contributions to those early conferences were published in a series of five rather big volumes at the important Suhrkamp Verlag (Der Diskurs der Literatur- und Sprachhistorie, 1983; Epochenschwellen und Epochenstrukturen im Diskurs der Literatur- und Sprachhistorie, 1985; Stil, 1986; Materialität der Kommunikation, 1988, Paradoxien, Dissonanzen, Zusammenbrüche, 1991). Quite a number of those studies were dedicated to semantic history and contributions to a system theory of art.

Unfortunately, the Centre was bombed in 1991, and for some years the conferences could not take place. Today, the Centre has been completely restored physically as well as in spirit.

The conference fee is 100 euro, which is paid cash upon arrival.

The Centre is located very close to the famous medieval city of Dubrovnik, about 300 meters northwest. You can find accommodation in one of the many hotels in Dubrovnik (Hotel Imperial is the closest to the centre, but expensive, Hotel Lero is cheaper, and about 1½ kilometer (1 mile) from the Centre.

Another popular option is to choose among one of the many private accommodations (Room or “Sobe”) which are relatively cheap and can be found everywhere. Make sure to book well in advantage to get the best price.

The IUC also provides cheap but limited accommodation in the building itself.

Meals are not included as they are taken at restaurants and cafés in town.

The Dubrovnik airport is situated about 20 kilometres South of Dubrovnik, and shuttle busses run regularly. Travel by car and ferryboat is somewhat more complicated, though beautiful.

The weather in September is normally sunny and 20-30 C, though rain is not completely impossible.